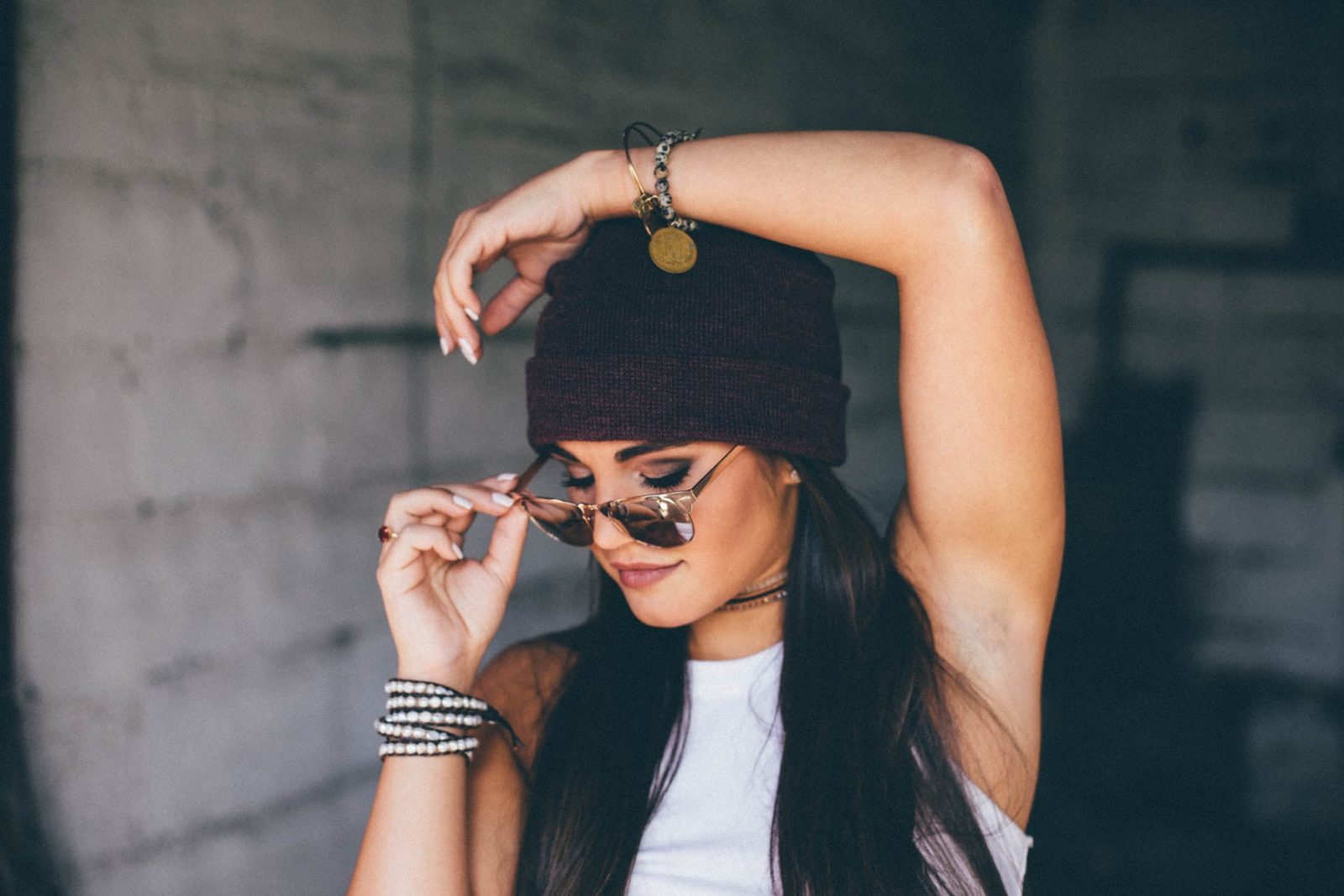 20 Questions To Increase Self Confidence

So you were hung up on a guy. It was a complete and utter drag. Moving on from him felt like battling your way through goddam hell… (No exaggeration in some cases!) So how do you know you’re over him? That you’ve made it through the other side? Well, it may not be this sudden moment where you just, ‘see the light.’ In fact, when it does feel like this miraculous revelation, there’s a chance you’re kind of kidding yourself. Just wishful thinking, or trying to prove a point.

Instead, getting over someone is a gradual process. It will happen as you begin to build yourself back up again, process the things you need to, gain clarity and closure (which is not something you have to get from the other person by the way, you can get it yourself!) Some days you’ll feel like you’re smashing it, are a strong, independent woman who is no longer looking back! Other days, you’ll probably kind of miss the person. But eventually… you’ll reach a point where you feel at peace with it all. And you’ll finally see why things had to end up the way they did.

How To Know You’re Over Him – The Key Signs

Here’s 12 common signs that you’ve gotten over that guy or girl. You’re probably not going to have all of the signs, or will go through them at different stages. But if you read through this list and are like, “YES girl, this is me!” or “Uh huh, I can totally relate to that!” then it’s a surefire way to know you’re over him… or at the very least, are on your way to getting there. Hallelujah!

1) He Consumes Your Mind Less and Less

So for starters, he’s not on your mind every damn waking moment – what a relief! He may crop up into your mind every now and then, but it doesn’t stir up the same emotions, or stick with you for the rest of the day… and night. (Yeah, I know how it was. At times it can reach the point of obsessing. It’s a good feeling to be free from that now!)

You no longer track the time it’s been since you last saw him, you don’t ask around from him or do your own sneaky stalking on social media. You don’t need ’distracting’ anymore. There’s a real shift in how you feel and behave.

Or having your friends banish your phone when you’re intoxicated, because you so desperately want to reach out to him again (bad move!) In fact, there’s no more drunk (or sober!) ramblings either, pouring your heart out about how you feel, and how much this sucks, and how much you miss him, blah de blah blah blah. No girl, you are past that now. Instead, it’s chats about new people, different things. Not everything constantly going back to him, or finding a way to relate things to him.

3) You Don’t See Him The Same Way You Did

When you see a photo of him, somethings changed. You might wonder what you actually saw in him. You see him in a different light now. You also may not find him as attractive. It’s because you’re no longer projecting what you loved about him onto his appearance. Now he’s just a basic guy. No longer that god-like dream!

4) The Hard Feelings Have Faded

The way he mistreated you, the hurt you felt when he walked away, the times he let you down – none of that matters anymore. You may not think much of him as a person (it depends what happened between the two of you) but you don’t have the intense hatred. You feel kind of… nothing towards him.

Or, if you’ve forgiven him, and learnt from your own mistakes, sometimes you actually think back to him and smile. Not because you want him or miss him. But because you’ve moved on from it all now. It’s not important. When you feel at peace with the past, that’s how you know you’re over him.

5) He Doesn’t Have The Same Power Over You

One of the biggest signs for how you know you’re over him, is when he doesn’t have that power over you anymore. You don’t get a text from him? Who gives a damn? He slides into your DM’s after weeks or months or no contact? You’re not swirling your phone around, with bundles of joy! His actions no longer have a direct influence over how you feel.

Let’s say you’re trying to get over this guy because he hurt you, he’s bad news or the two of you are just not a great fit. You’ve had that break, you’ve done the hard work, then he comes back into your life again… wants to reconnect. The best way to know you’re over him? When you don’t just go running back.

You stand your ground. You don’t think you even want to be with him anymore. (Uh huh, that’s something you thought you wouldn’t ever say!) You don’t text back, or if you do, you tell him straight how you feel – and that’s that you don’t feel the same way anymore.

7) Those Rose Tinted Glasses Have Been Removed

You know you’re over him when you no longer keep replaying the good times, wishing you had that back. You also don’t just focus on the bad things (to try to protect yourself) – there’s no extremes. Instead, you can appreciate the good and the bad, but actually see him – and the relationship – for what it actually really was… Which ultimately, just wasn’t right, hence why you’re now here. The good thing is, you know your worth now and you’ve ‘seen the light!’

Before, the idea of him being with someone else, would drive you crazy. Now, you don’t even care if he’s found someone or not. You won’t be that crazy ex girlfriend, stalking on social media. You’re no longer obsessing over his life, because you’re too focused on your own.

9) You’re Dating Because You Want To

You’re no longer dating because you’re craving that replacement or distraction. You’re dating because now, you’re finally open to meeting someone new. What else this shows? Acceptance. Acceptance that the two of you are over, you will not be rekindling your love, and it’s time to move on!

10) You’re Not Finding The Need To Date

On the flip side, another big sign that you’re over him is when you don’t feel the need to date anyone at all. Not because you’re broken, damaged or deflated – but because actually, you’re kind of just enjoying your time now, doing your own thing. When you reach that point, you can sit back knowing you are OFFICIALLY happy being single. Wahoo. Single life goals! But you can’t be in this place when you’re still hung up on someone, so it’s definitely the good news you were looking for.

11) You’ve Stopped Comparing Other Guys To Him

He wasn’t everything. He wasn’t like the creme de la creme. Okay, so you put him on a pedestal before. That’s why no-one else could compare, or you were searching for someone just like him – craving those similarities that would make you miss him a little less. Now you’ve done a complete 180. If anything, you AVOID guys like him. You know more about what you want and need in a partner, and you’re no longer looking for a replicate of him. In fact, he doesn’t even really cross your mind when dating anymore, because he’s no longer a big part of your life.

12) You’re Able To Develop Feelings For Other People

The last key sign for how you know you’re over him? If you’re able to catch feelings for someone else. That’s when you know the past is truly behind you with this person, and it’s all about moving forward now… hopefully with someone far more suited to you, who makes you happy, and treats you right.

Struggling to reach this point? Don’t worry, you’ll get there. Subscribe below for more support. I’m here to help you, every step of the way.

20 Questions To Increase Self Confidence

It’s Hard Being Strong All The Time. If You’re Struggling, Read This…