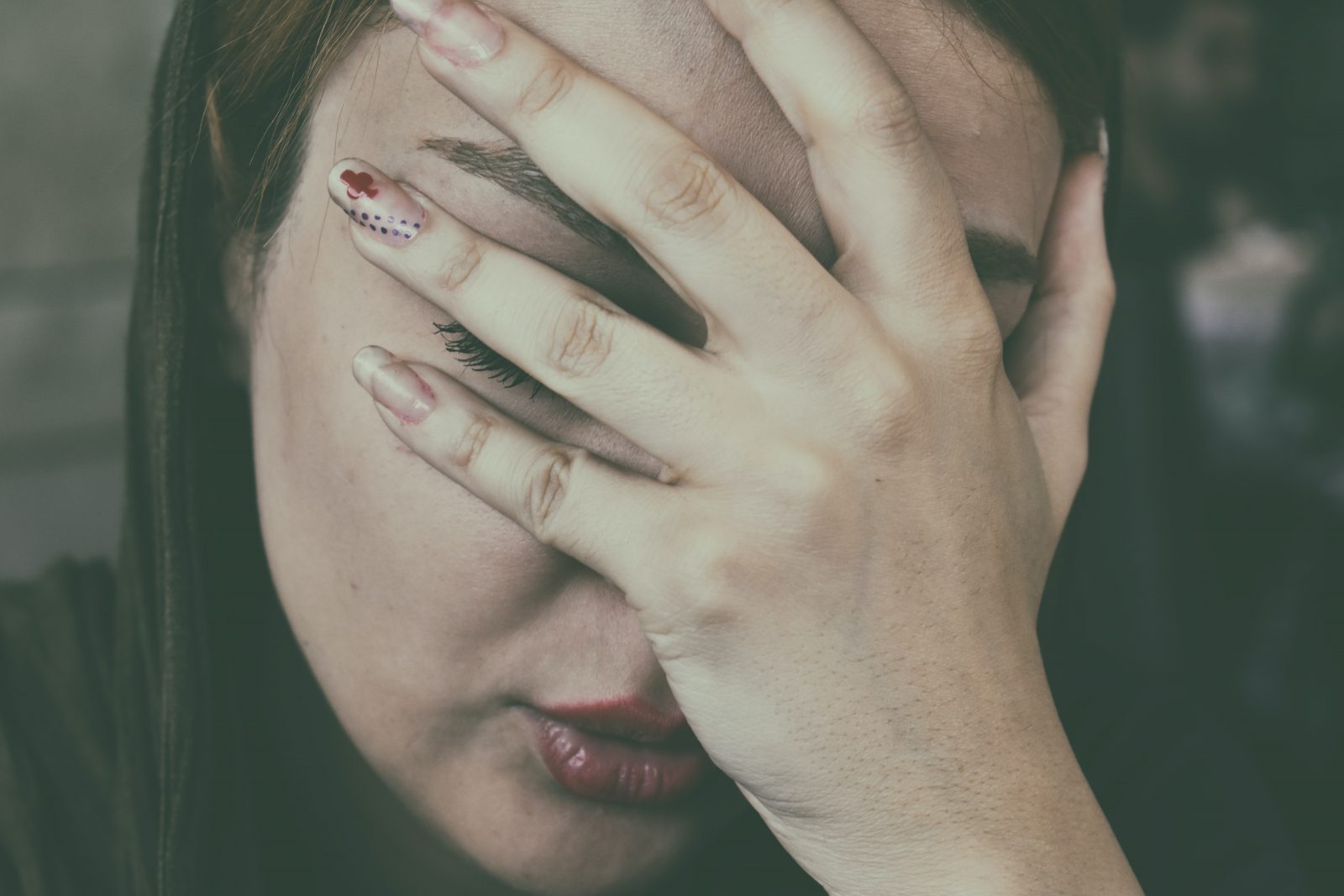 Obsessive Love Disorder is actually a thing. Uh huh. It’s a condition where you become obsessed with a person that you think you’re in love with. It can make you do some pretty irrational stuff, acting out of the need to protect your loved one obsessively. This often crosses over with you becoming controlling – as if your love interest is actually your possession. It’s not talked about a great deal, but it is closely linked with other medical conditions and you can actually get professional, medical help for Obsessive Love Disorder. So I thought I’d shine a light on it in this article, whilst offering some recommendations for what you can do if it all sounds a little too familiar.

What Is Obsessive Love Disorder?

To get a little clearer on Obsessive Love Disorder, it’s a condition that is characterised by a person feeling an overwhelming obsessive desire to protect and/or possess another.

Everyone feels a natural desire to love and be loved. However people with Obsessive Love Disorder have an altered perception of what love is. They will obsess over the person, like they are their addiction, constantly thinking about them or pushing for excessive contact with them. They just want to be with the person constantly, and when they’re not, they’re reaching out, thinking about them, finding ways to speak to them, going over things about them in their head.

This person completely takes over their life – to the point where it actually starts affecting other areas, like their work, studies or social life. They’re just unable to focus on anything else.

However, building on what I’ve explained above, a few things worth looking out for…

Obsessive Love Disorder really isn’t very nice, for anyone involved. If you’re concerned that you have it, and are beating yourself up about it – please don’t. You’re not a monster, or out of your mind. The causes of Obsessive Love Disorder can be far and wide, starting from anything like obsessive behaviours or low self esteem. Some other factors that can also pull into it, include:

Luckily, Obsessive Love Disorder can be treated. If you go to the doctors, it is a recognised disorder and your GP can help to get to the source of the problem. Medications like anti-anxiety, anti depressions, antipsychotics and mood stabilisers can also help. However, they’re not the only route to go down.

Therapy is often a great option, and as part of this you will be taught coping mechanisms – things to do to replace your obsessive behaviours, and ways in which to recognise when it is happening before it escalates.

There are also things you can do yourself, to help to ease the effects. This includes:

Obsessive Love Disorder doesn’t have to be a problem. You can work through it. You can learn to create new, healthy relationships that really last. The starting point is simply identifying the issue and getting the help you need.

Don’t think you’re quite at the point of Obsessive Love Disorder, but are aware of your obsessive behaviours? Let’s not stop here…

For more guidance and support, subscribe to our blog below. Take care and let’s keep removing the stigmas.

Found The Right Person? Think Life Will Now Be Complete? Think Again. Relationships Take Work. This Is Why…