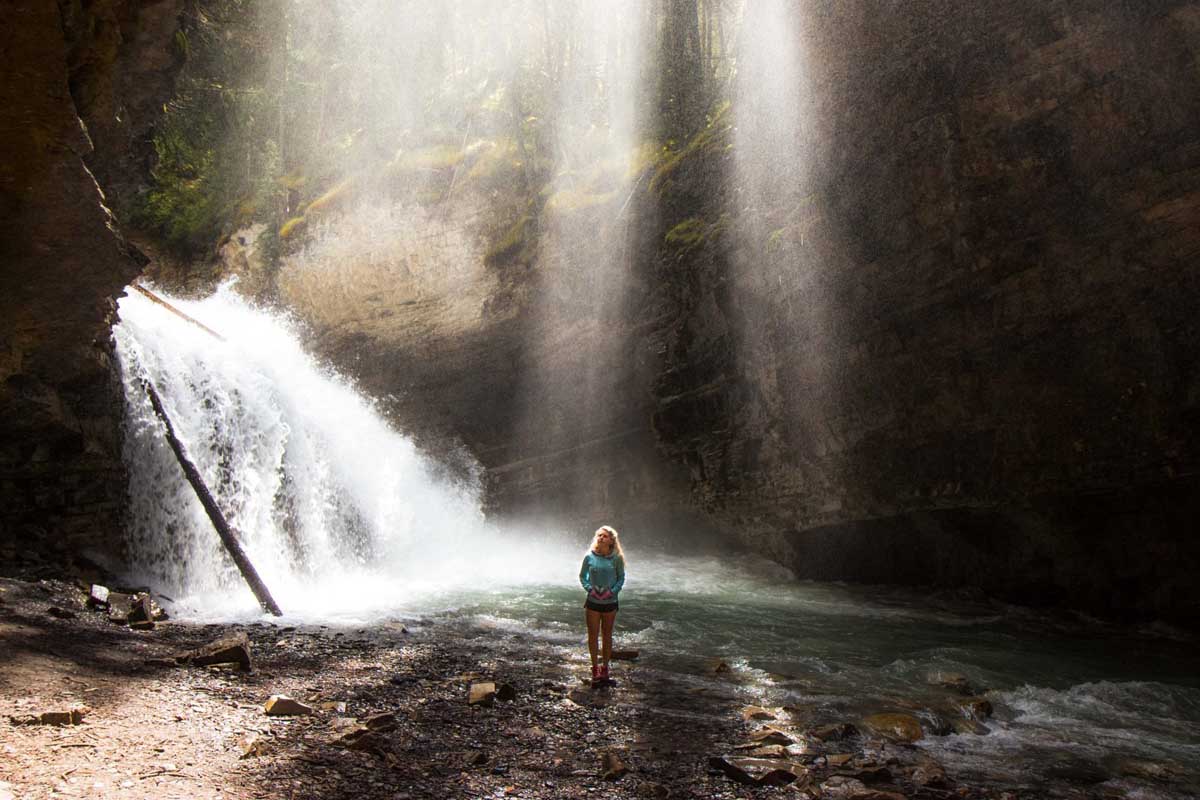 Another match, another message. And there’s always the ones like, “Wow, what’s a girl like you doing being single?” SINGLE – like it’s a goddam curse! Or “How on earth are you still single? I’d have thought someone would have snapped you up by now!” Oh really? So you’re saying that the reason they haven’t is some sort of reflection on me, and that I can’t just choose how ‘snap-up-able’ I am?! They’re only trying to be kind, complementary even. But sometimes it makes me wonder, do people realise there’s such a thing as being single by choice?!

Does society still see being single as this transition period – where you have to be actively dating until you can find “the one”? You can’t just be content, embracing this period of your life as a section in its own right?

If you’re single by choice, share this post on social media or send this to the guy / girl who asked. We need to show that there is such a thing as being happily single and single by choice. So let’s smash a few preconceptions here…

I’m Single By Choice, It’s Not Really That Hard To Understand

When you’re single, there’s the misconception that you’re either heartbroken, have “issues” to deal with, are “just waiting” for the right person to come along or are actively dating to try to find them. It’s as though you can’t just be single, without either SEARCHING, or there being SOMETHING seriously wrong with you.

Pffffft. Yeah right. Being single isn’t a transition period. You don’t have to spend your adult life going from one relationship to another. Being single can be a stage in your life, in it’s own right. And actually, it can be some of the best years of your life.

It’s a time of self-discovery, self-acceptance and major growth. It’s a time where you can choose each and every path you take, without being selfish. You’re living on your terms, for you, and it’s incredibly empowering.

When You’re Single By Choice, You Do Things Differently

Being single by choice makes you a little bit different. It means that…

Now, More Than Ever, People Are Choosing To Stay Single

You can be single by choice, without any pressure or expectations. It shouldn’t be like “Oh well, one year’s up, better start looking for a life-long partner now!” But why? If you’re happy where you are, if there’s no void in your life, no set timeline for the things that you want, then what’s the rush, really?

More people are staying single. Not just for longer, but for life.

Yet studies of people who live alone typically find that most are doing just fine; they don’t feel isolated, nor are they sad and lonely. Reports of the early death of single people have also been greatly exaggerated, as have claims that marriage transforms miserable, sickly single people into happy and healthy spouses.

In some significant ways, it’s the single people who are actually doing better. Studies have shown that people who stay single develop more confidence in their own opinions and undergo more personal growth and development. They may also have more opportunities to enjoy the solitude that many of them savor.“

Click here to read the full study. It’s not something that I would personally choose to do, nor does it have to be something that’s encouraged – but it doesn’t need to be judged either. There’s no right or wrong.

The Rise In Singles Is Happening For A Reason…

There are valid reasons for staying single, yet the societal expectation is that people should be in relationships by a certain age. You know what I think? SCREW THAT. The more pressure you have on finding your life partner, the more chance you’ll end up rushing things and falling into something that isn’t quite right.

Relationships take time and work. It’s okay if you want to put this into other things. It’s nothing to be judged and it shouldn’t be something that has to be justified. Stand on your own two feet, be your own person.

Don’t rush into a relationship or force yourself to prioritise another person in your life, before you’re fully ready. Times are changing. Dating and relationships are no longer what they used to be, which calls for a major shift in societies views and expectations too.

Are you single by choice and absolutely smashing it? Then hats off to you my friends. You’re leading the way for others to follow. 👌

Here’s to confidence, freedom, and independence!

Flirting By Teasing: Why Teasing Is a Great Flirting Technique