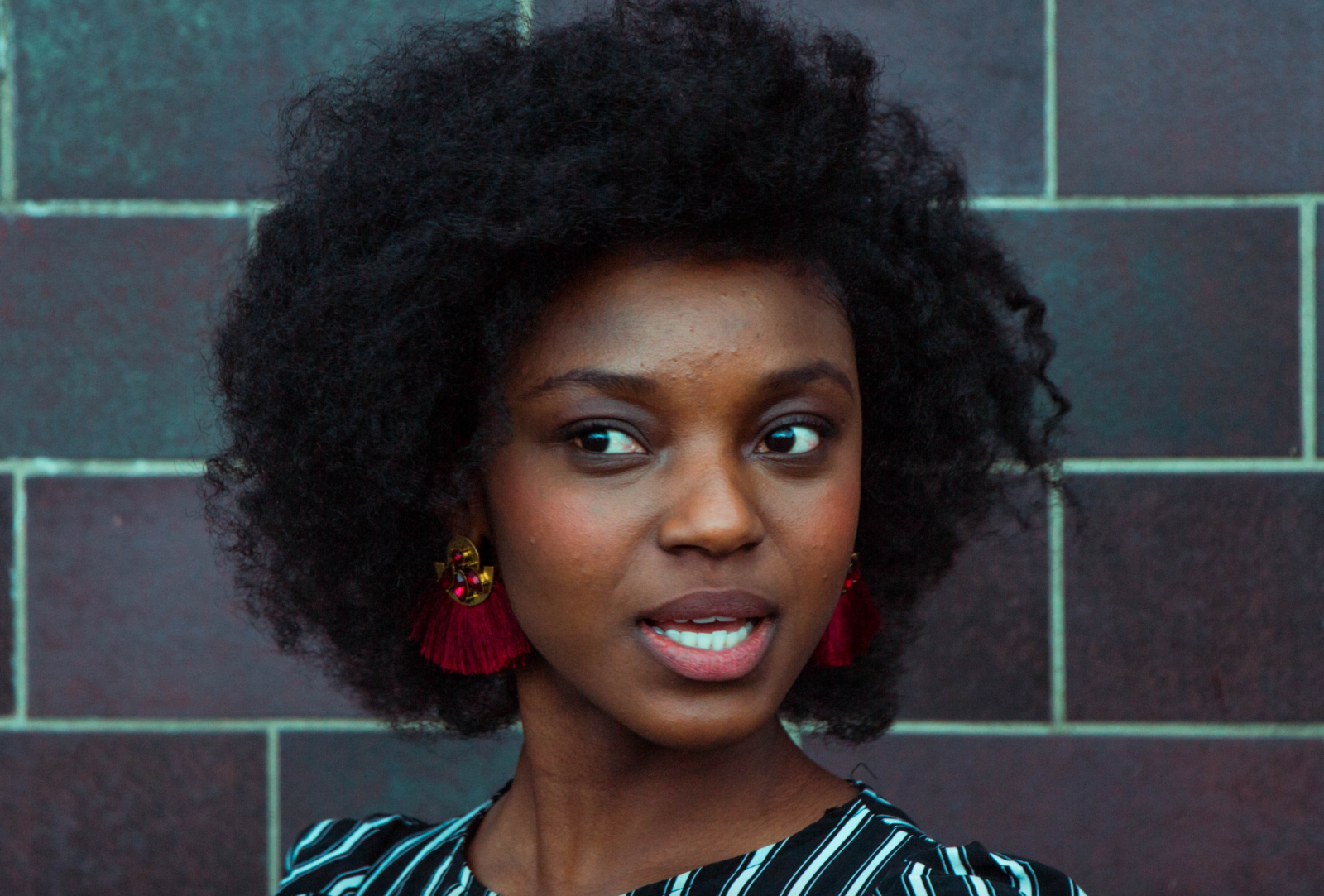 The dreaded ick! It comes at us out of nowhere and changes our dating life, for the better or the worse. In this post I’m going to cover – what it is, why it happens and what to do when you’ve got the ick. Fear not my friends, you’re not going insane. It’s a thing, and it’s there for a reason. But, you actually how two main options for dealing with it. So let’s jump straight in…

So hold up a little, what exactly is “the ick”? Well, it’s a dating term. Basically, it’s when you’re ‘seeing’ a guy or girl, all is going well, maybe feelings are starting to develop a little, then BAMN – just like that, something changes. The things they say and do (which you once liked) now just seem to irritate you. The level of attraction certainly isn’t there anymore and you’re suddenly so damn put off by them.

You don’t necessarily know why, or what changed, but you don’t seem them in the same way now and from that moment on, you know that things will never be the same again… Dun, dun, dun. I sound dramatic, I know. But it’s true.

Sometimes it’s even worse than that. Sometimes the ick actually makes you feel repulsed by them. The compliments they used to pay you now make you wince, you cringe at the thought of being with them, and there is no way in hell you wants their lips on yours (let alone anything more!)

It’s actually pretty harsh, because more often than not – the person hasn’t changed in any way or started doing anything different. What’s changed is how you see them. And it’s usually pretty extreme and unjustified anyway. Like, what are they actually doing wrong? Often nothing. And you get that. It’s just the “ick” has taken over, and there’s not a great deal you can do about it at the moment in time.

Whether you like the show or not, I feel like Leanne from Series 6 of Love Island sums it up in a nutshell…

So Why Does It Happen?

Well, this is a tricky one. It’s difficult to understand why you get the ick because there’s not usually a clear reason or justification behind getting it in the first place. However, you can kind of think of it as your gut instinct.

Whether you can pinpoint why at that point or not, it doesn’t matter, all you know is that this person isn’t right for you. That’s why we get it. Our mind is warning us off the person. It’s basically like, ‘nu uh, don’t go there! In fact, I’m going to make sure you don’t… have a load of this!’ [Cue the ick feelings!]

When Does It Hit?

You can get the ick can a few dates in. So maybe you got sucked in initially, started falling for them a little too fast, ignored the warning signs, then suddenly started seeing them for who they really are… which is why the ick then hits. You might have also built them up in your head to be a certain person, only to be disappointed when they don’t fit the image you’ve created in your mind for them (even when sometimes we don’t fully give them a chance to ‘prove’ themselves.)

On the flip side, it could just be the fundamental incompatibilities that are now becoming clearer – which were initially overlooked due to the overwhelm of attraction. This is often what happens later on too. You will find you can get the ‘ick’ once the honeymoon period is over and you can actually see this person for who they are.. And just to be clear, when I say this- it doesn’t mean they’re a bad person. Far from it! In fact, I would say nice guys are the biggest victims of the ick, because they’re not game-playing so you’re not distracted by the chase.

Does It Ever Happen For The Wrong Reasons?

Well actually, yes. Sometimes you brain gives you the ick because it’s trying to protect you. Maybe you notice a habit you saw in someone who hurt you, maybe your feelings are starting to scare you and it’s signalling danger to your mind. When we convince ourselves we’re going to get hurt by a person, we can convince ourselves we don’t like them anymore – only that decision is made unconsciously before we act on it.

For this reason, you shouldn’t necessarily act on your feelings straight away.

So, What To Do When You’ve Got The Ick

The ick is involuntary. It also hits hard. Which means once it’s there, it’s difficult to get away. However, when you’ve got the ick, you shouldn’t necessarily just accept it – whether it’s there for the right reasons or not, you need to try to understand it first. To do this, ask yourself:

If after all of these questions you’ve determined your ick feeling is justified, then okay, at least you have a better understanding now of why it’s showing up. Once you can rationalise it with the genuine reasons for incompatibility, you should also start to get rid of the ick and just see them as a friend, or someone you used to date… Which is a good thing. The ick feelings aren’t great, so we want to get rid of them pretty fast if we can. Keep things neutral.

How To Take Things Slow When Dating Someone With Potential

One thing I would also say at this point, is if you’ve got the ick, be kind to the guy. He’s probably not actually done anything massively wrong so don’t treat him badly. Be honest with him (only not so honest that you rip into him for all the tiny things – that’s not needed), tell him that you’re not really feeling like things will progress anymore and leave things amicably.

If you find that you’ve got the ick as a way to protect yourself, and you can’t actually see anything wrong with this person so you would like to continue seeing where things can go, then that’s great. You may not be able to switch this ick feeling off instantly, but just give yourself some space and time.

Explain this to your date too – maybe leave our the repulsion! – just say that you need to just work through some things. If they’re worth it, they’ll understand and be willing to wait. Then, once you can think more clearly again, pick things back up and see what happens.

Remember, dating doesn’t have to be scary! This should be the fun part – starting as friends (or friends with a few uh… benefits, shall we say!?) and growing things from there. A few posts I recommend you read:

Let’s Round Things Up

So there we have it – what to do when you’ve got the ick. I hope this helps to make things a little clearer. Subscribe below for more dating tips and insights – straight to your inbox every couple of weeks. Take care.

P.S. Oh, and one more thing? This may come in handy when it comes to finding “the one”… Are you tired of aimlessly swiping? Finding it difficult to find people you genuinely connect with? Feel like your dates don’t always match up to your expectations? Then click here to see how our “Meet Your Match” Guidebook will solve all these problems and more… You can thank me later!