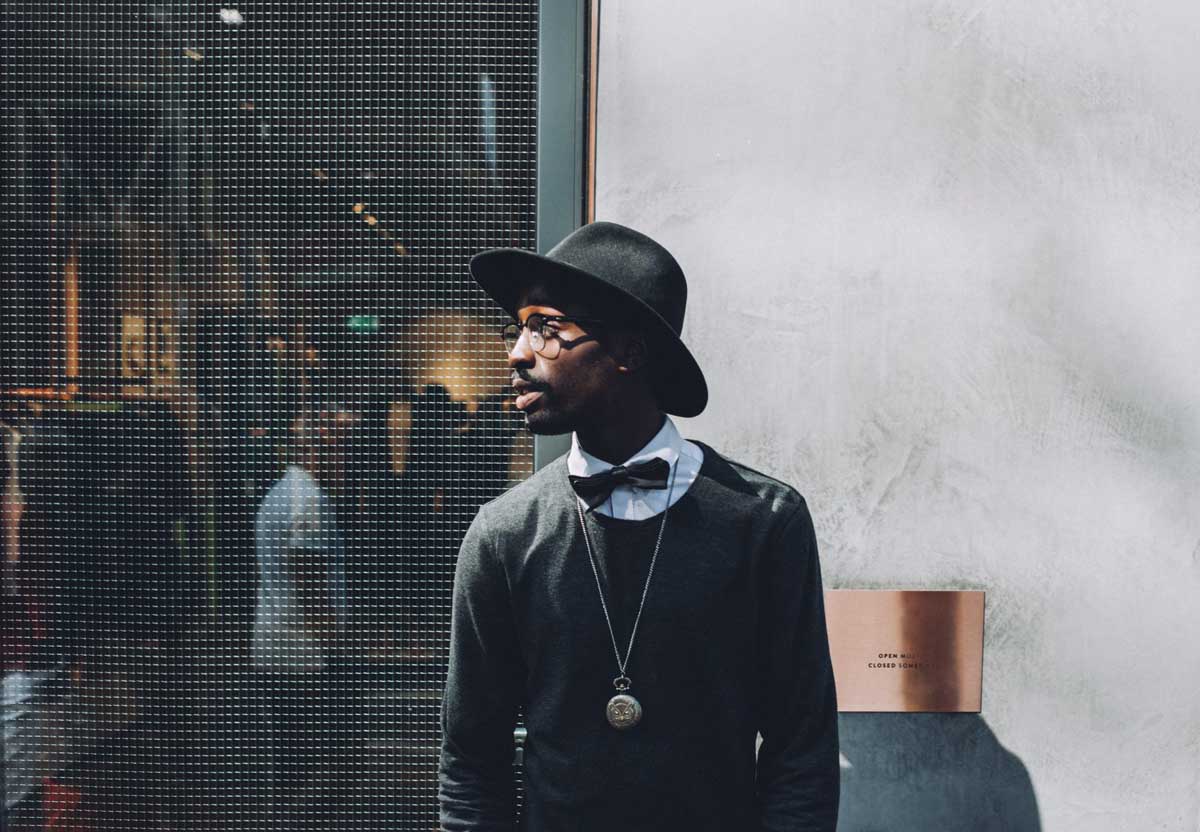 How To Stop Falling For People So Fast

Oh the disappointment! You found a guy that you’re actually pretty into, maybe it doesn’t work out from the get go, or perhaps things start to progress then he changes his mind or goes cold. It sucks, there’s no doubt about it. Especially if you started to get hopeful and allowed yourself to maybe consider some sort of future together. But, ladies – unrequited feelings are not happening in our world. We deserve better than that and we’ll get it. So here’s what to do if he’s just not into you…

It Wasn’t Meant To Be…

I know you don’t want to hear this, maybe you can’t even see it right now, but you have to convince yourself to believe it, because honestly – anything that’s meant to be, will be. And that’s not because of fate. It’s just that love shouldn’t be difficult.

There will be a period of adjustment in any new relationship, there may be obstacles to overcome, challenges that you’ll face. Gee – there may even be doubt from the other person at times, or from you too. But if you’re right for each other and it’s the right time for the both of you – you will come back together because there’s something there worth fighting for.

It has to come from both sides, equally. You can’t get into this battle on your own because you will not win. Don’t hold onto something if you’re not getting the same back – it’s not right and it will not work. (Remember, if they’re interested in you – they’ll show it. Don’t make excuses for them. Here – watch this!)

I mean sure, in the short term, maybe you can keep things going a little longer, but it’s not good for you and it would only eventually break down anyway so what’s the point? I know it’s hard, honestly I do, but you have to know that there’s someone out there for you that will give you everything. This is not a reason to give up hope and it’s certainly no reflection on you.

In a couple of months or so, you’ll look back on this guy and think “why did I let it affect me so much?” This is just one little bump in your journey to find love and it’s happened to stop you from being with the wrong person… so don’t ignore it and try to force something that isn’t right!

Doing so will only eat away at your self-esteem because you shouldn’t have to try to convince someone of your worth. So if you want to know what to do if he’s just not into you, the first step starts with acceptance. I mean look at it this way –

Let’s say you manage to get this guy on board, then what? The feelings and relationship is not equal from the get-go so it truly is a recipe for disaster. And the saddest part?

By settling for a love that is less than whole, you’re missing out on receiving it fully from someone else.

Because the right person – he’s out there girls, and he will be looking for you. You just have to be patient, be open and eventually – often when you least expect it – you’ll find him. And then it will all be worth the wait!

The right guy will will feel the same way that you do, and you’ll know it. He won’t make you feel insignificant, unworthy or insecure. If things are going south with this guy, or didn’t get going to begin with, even if you saw potential – trust me, it’s the warning sign you need to let go and walk away.

If you’ve done everything you can to show your interest and it is still not being equally reciprocated, it’s just nor right. Have that self-respect and know that you deserve better than this.

I talk about the grieving process after a breakup in this post, but grief is a natural and healthy part of any healing process so if you need to give yourself a little time to get over this – do so.

Don’t try to shut it out or tell yourself you’re just being stupid. Not everything you think may be true if negative thoughts start to take over, but at the same time, you’ll allowed to feel sad about this.

Rejection in itself stimulates feelings of physical pain, so you are more than justified to get a little upset. Have a little cry, scream into a pillow, get out any hurt or frustration at the loss of what could have been. Get it all out so that you don’t have to hold onto it, because better things are coming, I can assure you of that.

Talk about things, with a professional if you need. If this seems like a recurring thing and you just don’t have much luck when it comes to finding love, it may stir up previous troubles or spark off new ones.

So allow yourself to process this properly and have the strength to do so too, instead of feeling like you just need to block it out. You don’t, and that’s not good for you.

Let Go With Dignity, Then There’s No Looking Back…

Like I said earlier up, if it was meant to be it would be so the final thing to remember is to not turn into a crazy psycho over it! Easier said than done maybe (oops!) But if you don’t want to look back with any regrets or ‘what ifs’ then you must, must, must follow this last step.

I don’t know what the situation is or how things are left, but whatever it is – let go with dignity. Don’t loose your self-respect. Don’t beg, don’t plea, don’t try to convince him otherwise.

You can still ask questions to gain that closure and understanding on why it didn’t work out… Just be willing to not necessarily hear the answers you want! Leave out the excessive calls / texts after that, don’t bad mouth him to friends or have secret digs on social media. It’s not cool and it will actually rule out ANY CHANCE of him wanting you back again.

You’re also so much better than that so rise above it – even though it hurts. You will feel happier in the long run if you’re able to part ways amicably. So hold your head up high and carry on being the kick-ass boss that you know you are!

In time, maybe he’ll realise what he’s missed out on, by which point it might be too late – because you’ll most likely have moved on. Don’t hold out hope for it anyway. This is your time now and we demand only the best treatment – because that’s what we want to be able to give to someone else ourselves too… and what we will be able to.

Shift The Focus Onto You Again…

All that time you used to spend thinking about that guy? Move it over to yourself. Spend time building yourself up again, developing, learning, growing.

Here, work your way through this personal development bucket list – there will be plenty to keep you going on that!

But jokes aside, even if you don’t feel like it, do it. Set yourself a new challenge, vouch for things to change in certain areas. Honestly, if you can just push yourself to do this, regardless of how you feel, it’s going to help you in so many ways.

Look after yourselves, because if you really want it to – things will only go up from here! Subscribe below for more dating advice, support and guidance.

How To Stop Falling For People So Fast