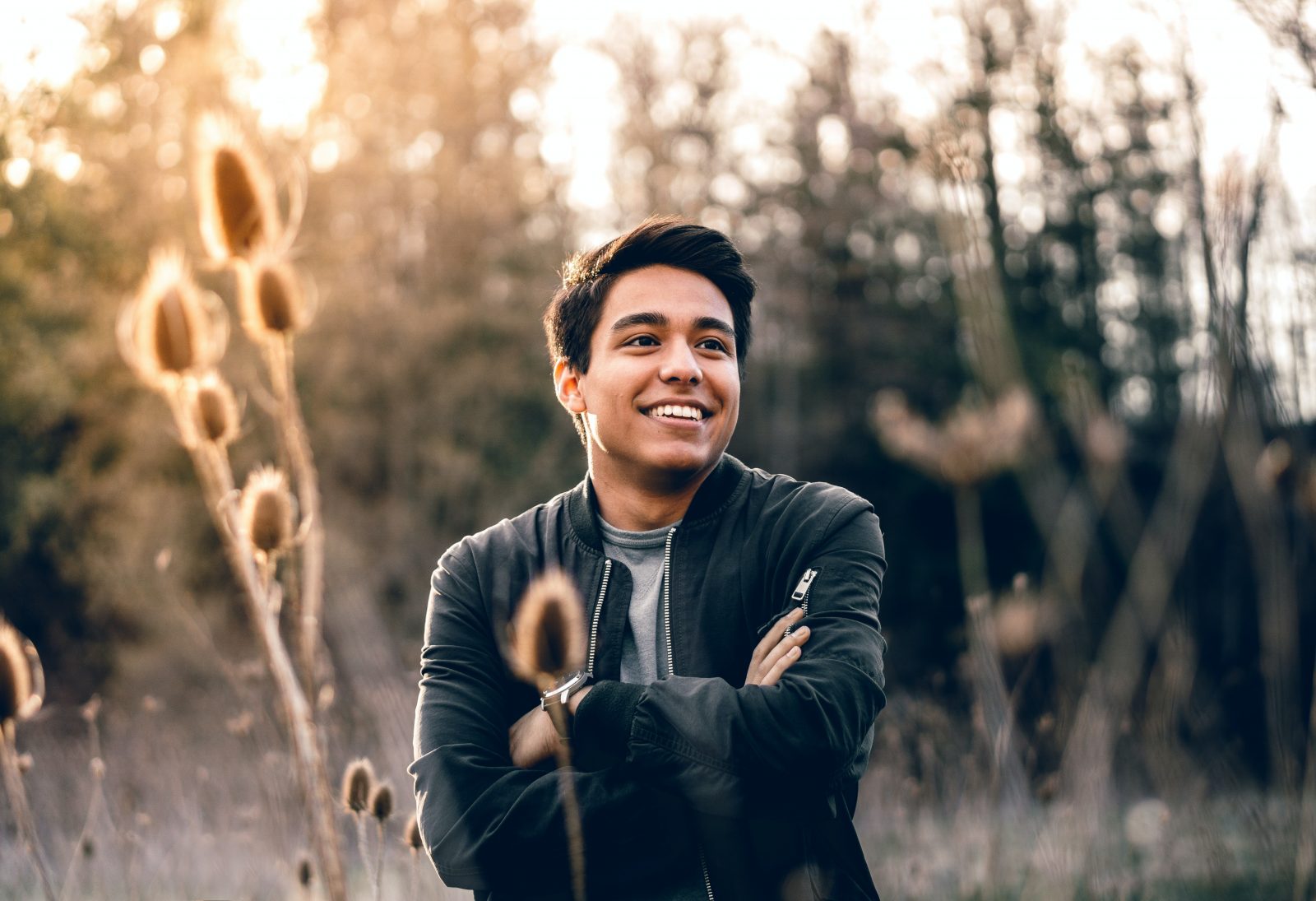 Dating’s a funny game! Sometimes you’ll find – who you think might be – the right person, but the timing or situation just isn’t right. Other times you’ll meet someone who you kind of know isn’t ‘the one’ but they’re just what you need in that moment in time and you enjoy each other’s company.

Then eventually, you’ll find that person where everything just fits – the two of you are compatible, you’re both in a great place and there’s (pretty much) nothing standing in your way from making it work… Bingo!

But how do you know? How can you tell if you’re dating Mr Right or Mr Right Now? Because sometimes it’s not that clear, depending on where you are mentally. So let’s explore things a little further to help you figure out where you’re at with this person…

The Difference Between Mr Right and Mr Right Now

There’s some key differences between Mr Right and Mr Right. They’ll vary depending on you as a person, but to start getting you thinking, here’s a few common signs that might sound familiar:

Why We Can Get The Two Muddled Up

Sometimes Mr Right Now can get confused with Mr Right. This might be because you’re actively looking for someone. You then meet someone you click with and think, “hallelujah!” Because you want it to be true, you get carried away – without carefully evaluating whether the two of you are truly compatible and this person is everything that you want. Your judgement is phased, but things will become clearer the more time you spend around them – providing you can stay level-headed.

Mr Right Now may also turn out to be a lot of the things you want, but if he’s not looking for the same things, then ultimately he still isn’t right. This can hurt a little, and be disheartening or confusing. But I truly believe – if it’s meant to work out with someone, it will do. So if you find yourself in this situation and the two of you aren’t quite on the same page – it’s time to walk away from Mr Right Now, so that you can move forward to meet Mr Right. Otherwise, you’re just wasting time and will end up getting hurt.

Similarly on the flip-side, if someones more invested in the relationship than you are, you have to be honest. You can’t lead people on if you know things aren’t really going to go anywhere. Things work with Mr Right Now so long as you have a mutual understanding and are both on the same page. So be careful to not mess anyone around. Act with integrity and always treat people in the way that’s right, not necessarily just best for you.

Do You Always Know When The Right Person Comes Along?

I personally don’t believe that there is just ONE person for everyone. (This post is actually pretty interesting for exploring the science of soul-mates… it might be worth a read!) But if you know what you’re looking for, you know the main things that are most important to you… then when you find that person who ‘ticks’ a lot of those boxes, you’ll know that there’s serious potential there.

It’s important to get the right balance though. Keep your standards high, always. Never compromise on the things that really matter to you – like values, work ethics, certain characteristics like kindness. But don’t turn Mr Right into Mr Perfect, because he doesn’t exist and then you’ll end up missing out on opportunities, by putting unrealistic expectations on a person. Sometimes we actually do this as a defence mechanism – because we’re afraid of getting hurt. But this is just a sign that maybe you’re not quite ready for a relationship just yet… and that’s okay.

100 Different Questions to Ask When Dating: Both Online and Offline

If this is the case, you may well have met Mr Right, but for the time being, he can stay as Mr Right Now. You can both do your own thing, give each other the time you might need, and then when you reconnect – things will have far more chance of working. So don’t put pressure on anything. Follow your heart and what feels right, with the person that feels right. When you do this, you can’t go too far wrong.

Unsure where you’re at or how you feel? Take this quiz to find out! Be sure to also subscribe to our blog below for more help and guidance.

How To Stop Thinking About Your Ex